After being Semi Retired from film competitions the last three and a half years I dusted off the gear and signed up for the 3 Day Horror Film Challenge. As the name indicates you make a horror film in 72 Hours. Just like all other time based competition there is a drawing of your sub Genre and required elements.

It was nice to be participating in the same competition with some veteran 48 Hour Film project teams along with some of the new crop of 48HFP teams as well. It’s very exciting for me as a filmmaker and as a producer to see how everything comes full circle and see both sides of things.

I had a great time at the screenings. I have met some real cool filmmakers as producer for the 48HFP that I may have not met otherwise. I feel rejuvenated and I want to make sure I continue to write and film in the upcoming months.

Stay tuned for what we at Outlaw Media have in store for you! 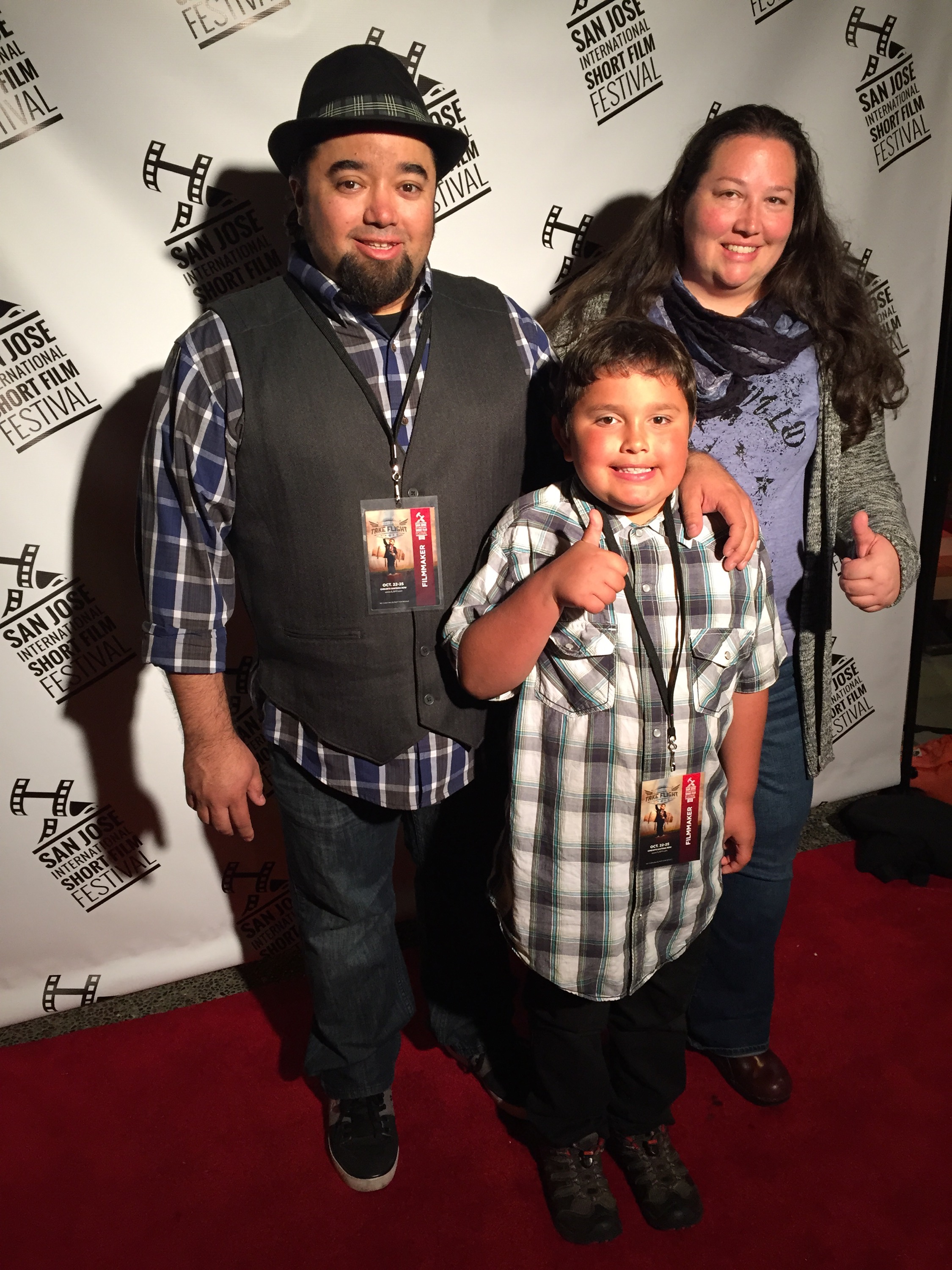 This entry was posted in Film. Bookmark the permalink.